Ever been mistaken for someone else?

Such mistakes are innocent enough, except when you’re mistaken for a criminal. In the 1930s, Ralph Alsman looked exactly like John Dillinger, eve 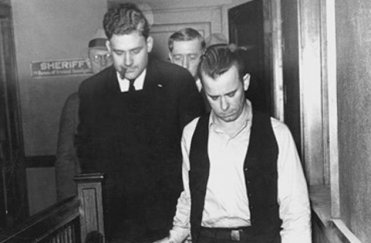 n down to the mole near one eye and a scar on his left wrist. It didn’t help that Ralph only lived 50 miles from Dillinger’s hometown.  Poor Ralph was arrested 17 times, and each time he was interrogated for hours. No surprise he grew paranoid after being shot 11 times. His nightmare only ended after Dillinger himself was shot and killed in 1934.

People treat us based on who they think we are. Jesus knows this well. His identity has been misunderstood for two thousand years. Even during His earthly ministry, people mistook Jesus for John the Baptist, Elijah, or a prophet (Luke 9:19). Others saw Jesus as a demon-possessed charlatan (Matt. 12:24). 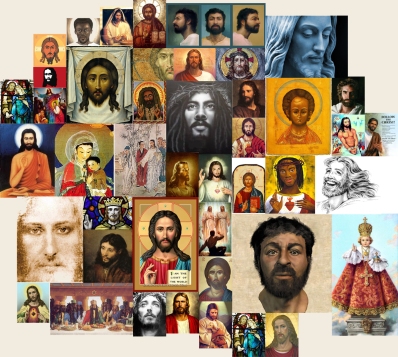 Even Jesus asked His disciples, “Who do you say I am?”

So does it matter what we believe about Jesus? Well, yes—and no.

No, it doesn’t matter what you believe because it doesn’t change the truth of who Jesus is.  When Jesus asked His disciples, “Who do you say I am?” He wasn’t merely curious about what they thought about Him. Had they landed on the truth yet? The truth about Jesus is not based on what we say; the truth is found in who Jesus really is. Dave knows a guy can call him Bob until the cows come home, but that doesn’t change the fact: He is still Dave. And Jesus is exactly who He says He is, not who we say He is.

But in another sense, it does matter what you believe about Jesus. Your belief—right or wrong—doesn’t change who Jesus is, but it does change you.

If Jesus was merely a good man, a prophet, or a healer, what difference does that make in your life? But if Jesus is truly the Son of God, the only way to the Father, and therefore, the only one through whom you can be saved, then it makes all the difference in the world—both now and forever.

Who I am is wrapped up in who Jesus is. And like Peter, I can only come to one conclusion: He is the Christ.

That singular truth has changed me.

post supports the study “Life in Christ” in Bible Studies for Life.

One thought on “Who is Jesus—Really?”