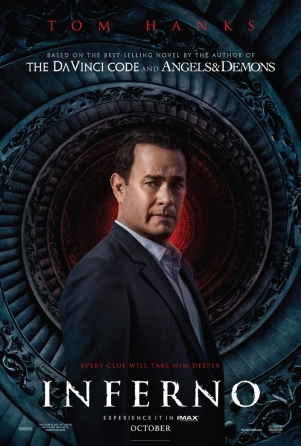 This weekend, the latest Ron Howard/Tom Hanks movie, Inferno, hits the theaters (Oct. 28). In anticipation of the movie’s release, I recently read the book. I’m sure the movie will have excellent production values, and they will make it an exciting two-hour ride through Italy, but …

Without having seen the movie, I can tell you that, if you’ve seen The da Vinci Code or Angels and Demons, you’ve seen this movie.

I’ve read all four of Dan Brown’s books that center on a symbologist (a word made up by Dan Brown) named Robert Langdon. Each book follows the same formula! 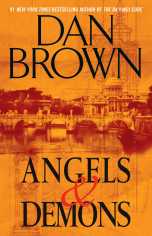 A conspiracy exists and/or lives are in danger if the truth is not revealed (or if the truth does not remain hidden, as in The Da Vinci Code). The truth is hidden in plain sight in symbols and special texts, and Langdon, the expert in symbols, is the only one who can crack it—all while being accompanied by a beautiful woman and being chased by nasty people. The only difference in each book is the focus of the symbols or messages:

(I’m not complaining, just making an observation. It’s like the 342 Jame Bond movies in existence: same basic plot with different geography, gadgets, and girls. I still watch every Bond 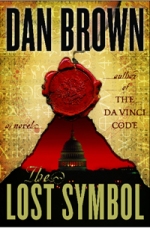 movie that comes out—even the ones with Timothy Dalton—and I will be in line to see Dan Brown’s Inferno.)

Brown’s books have been popular because of our love for conspiracies. Brown starts every book with a claim that the artifacts or groups in the book are real. The problem is that Brown never distinguishes between fact and fiction, so people believe what he writes about the symbols in architecture and art. Consequently, they assume those symbols really do convey hidden messages.

Why do people want to believe that? Because we love a conspiracy. We want to feel like we’ve got the inside scoop on something hidden in plain sight. The truth can’t really be as simple as it appears.  That explains why so many people still refuse to accept the fact that one man, acting alone, shot President Kennedy.

This love of seeing what no one else can see is older than the early church. The New Testament church regularly battled a system of thinking called Gnosticism. Gnosticism had several layers, including the desire to uncover the hidden truth. Gnostics prided themselves on their “inside information;” they were the elite who had the hidden knowledge. (By the way, Gnosticism is rampant throughout The da Vinci Code.)

Truth is much simpler than that.

Why would God make His truth hard to discern? One of the foundational truths about the Bible is its clarity. We can take Scripture at face value. God wants us to know Him; He wants us to have a relationship with Him. He’s not going to hide it from us or make us unravel puzzles and walk mazes to find Him.