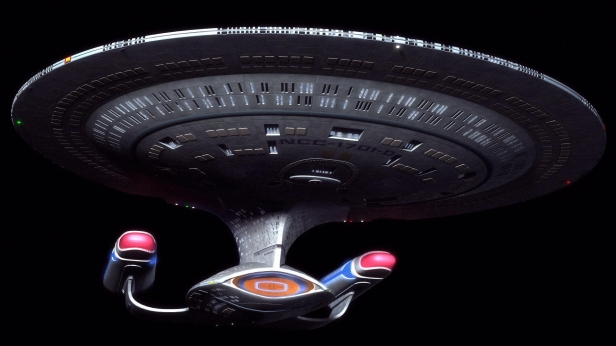 If you are a Trekkie, you know about assimilation.

“We are the Borg. Your biological and technological distinctiveness will be added to our own. Resistance is futile.”

I am not a Trekkie, but I know about the Borg, which attempts to assimilate everyone and everything into itself. You lose your distinction; you have been assimilated. A drop in the ocean. Boring.

Assimilation sounds bad—really bad—but we do it all the time.  We never completely lose our individual identity, but we fit in and conform to culture all the time.

So is assimilation bad? Most of the time, no. Frankly, I think assimilation has gotten a bad rap in Christian circles. Assimilation is a key way we build relationships. Even Paul assimilated.

In the Book of Daniel, four young men were taken from their homeland, but unlike the rest of the Jews taken into captivity, they were brought into the king’s palace to be trained and given special service. They were expected to assimilate. And they did—to a point. They learned the language and culture, but stopped when it came to what was on the menu.

How do we know when it’s OK to blend in with the culture and when we should stand apart?

There are no hard and fast rules with this last one. In Paul’s day, the issue was meat. A few generations ago, the issue was playing cards. Then it was going to the movies (“What good can come from people sitting in the dark together?”) When I was a kid, the issue was dancing. It all depends on the culture and people you are around.

Let me put a positive spin on the topic. I want to do everything to please and honor Christ. Even when I jump into the culture around me, I will do it in the name of Christ.

“And whatever you do, whether in word or deed, do it all in the name of the Lord Jesus, giving thanks to God the Father through him” (Col. 3:17). 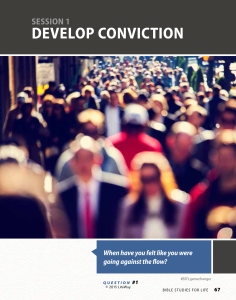 This post is based on the study “Develop Conviction” in Bible

One thought on “Is Assimilation Good or Bad?”